Jay-Z is one of the wealthiest men in the entertainment industry. But, you will never hear a peep from him on social media. He went on an historic Twitter rant a few years back to commend fellow greatness during the peak of the platform’s popularity. Otherwise, crickets.

Individuals who choose to operate based upon discipline, principle and sincerity often succeed. A person like Jay-Z possesses incredible wisdom and stays six moves ahead, much like a chess player.

“When it comes to streams of income, ONE is too close to NONE.” (Unknown)

Jay-Z amassed his fortune through multiple well-calculated business ventures. He is an avid art collector and often scoops up real estate in sectors that have yet to blossom. 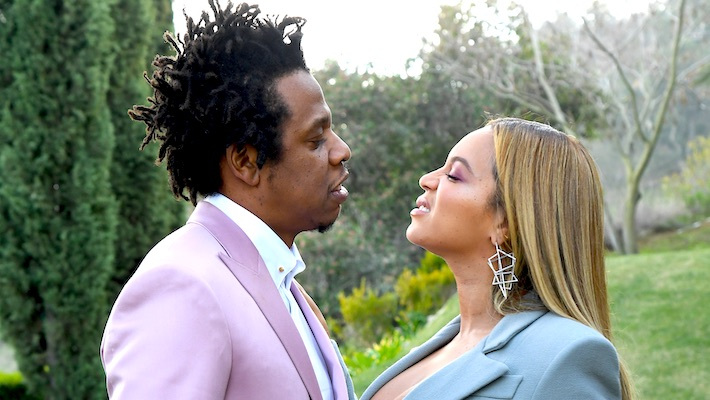 His name has rang out in the news this week due to his recent business moves and memes. Unfortunately, many ‘internet trolls’ refuse to appreciate greatness in exchange for a cheap thrill (Jay-Z exercising on beach) The sheer disrespect never even measures up to Jay (or Bey’s) waistline.

Beyonce locked in a multi-year partnership with Peloton that will benefit HBCUs via digital membership. To position himself as a rival, Jay-Z recently sank a chunk of change into exercise startup brand ‘CLMBR’ as the power couple continues to make a forceful push into the fitness realm.

Piggybacking off of his Kalief Browder executive producer role, HOV continues to play a pivotal role in social justice films. He will executive produce the 6 part ABC series, “Women of the Movement” which focuses on leaders in the women’s civil rights movement such as Mamie Till Mobley. He will also hop on executive production for a Netflix series titled, “40 Acres” which some have called a crossover between Jordan Peele’s “Get Out” and 1993 classic, “The Firm.”Lastly, Jay launched his own cannabis company – Monogram as there is certainly no lack of development surrounding this man.