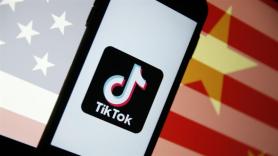 This past week, TikTok has issued swift action in response to Donald Trump’s executive order ban that has began to creep closer to being enacted. They intend to sue on the grounds that there was not any due process as is deserved through the fifth amendment. As per usual, Trump will find a way to utilize his sickening amount of power that he has usurped to dismiss this. Or, will he? TikTok has cited a lack of evidence to claims of national security risk posed through its involvement with Chinese company, ByteDance. 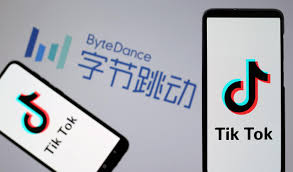 The increasingly volatile rhetoric between Republicans and Democrats have began to ratchet up as each party has embarked upon their convention trail as the election emerges within three months. As Trump has heard remarks of complacency and inattentive/ineffective leader, he will speak every night during his campaign. As these facts are submitted, it still proves difficult not to take a stance in one way or another and that is wondrous in and of itself.

Regardless of your political stance there is one thing that we can all agree on – Trump has ignited the flame in all voters. With that, the question surrounding politics nowadays stems from whether actions are rooted in productivity or provocation? 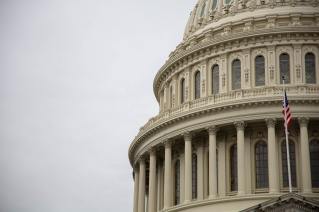 There have been confirmed reports of Hong Kong reinfection from a man who returned home from a visit to Spain. The case has since been eradicated as the patient did not experience “viral shedding” or replication of an original strand. The one that the man in Hong Kong caught came from a secondary COVID-19 batch flustering throughout Europe.

Additionally, two tropical storms – Marco and Laura have the potential to envelope into a hurricane and strike the coast of Louisiana.

Developing: There have been six graves found under Upper Arlington high school and additional bodies that have yet to be exhumed near a construction site in the vicinity of a New Albany school. 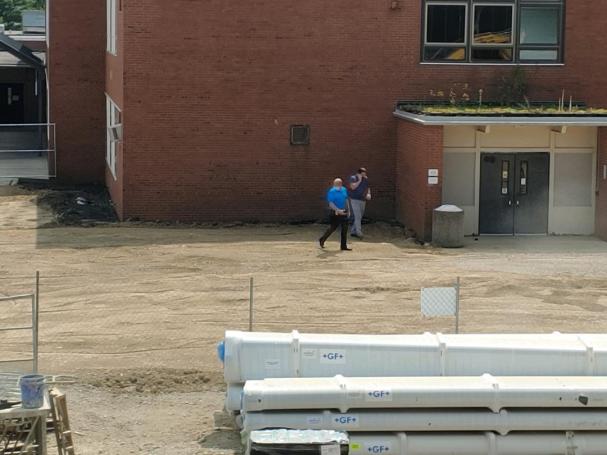