Action Bronson has earned recognition and has extended his brand to global audiences. His current activity extends a connection between individuals from the unlikeliest of demographics. His forays in hip-hop and fine cuisine illustrate his multiplex approach to developing his career. The former New York City chef and cookbook author has a new cooking show.

VICELAND (product of Vice Media) aims to create additional content with Action as they renewed the third season of his piquant series, “Fuck That’s Delicious.” (FTD) The show focuses on the “life and eating habits of rap’s greatest bon vivant.” Also, the show has featured renowned guests such as Mario Batalil and Michael Voltaggio.

The show adopts a laid-back, nontraditional approach that features Bronson with an array of guests from Wyclef Jean to Ronnie Coleman. With a vague title, this program describes itself as, “A little food. A lot of chaos.”

VICE’s efforts to “level-up” their brand with strong acquisitions and solid partnerships increased their marketability and caused exponential growth for all parties involved. 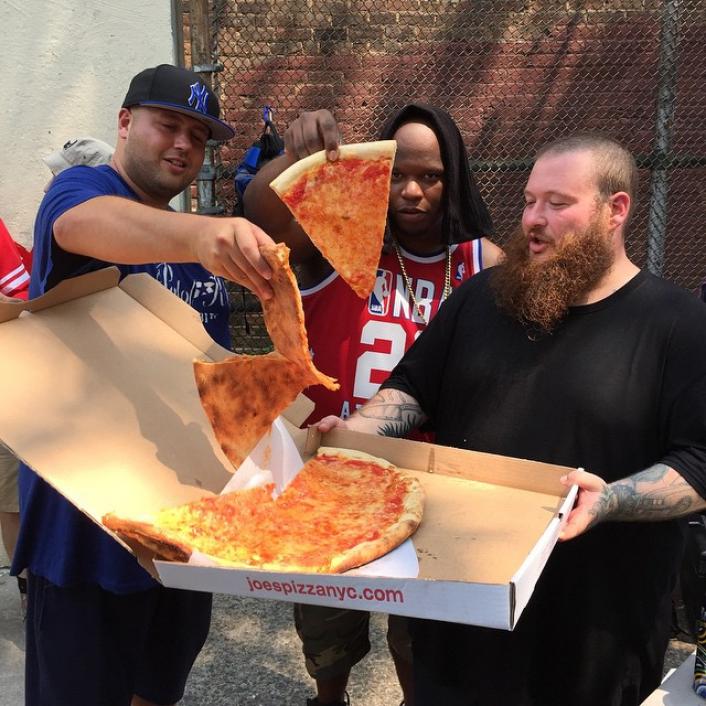